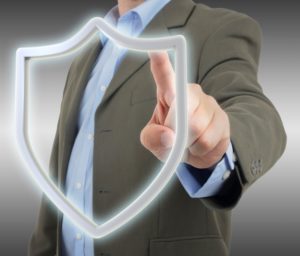 Webroot Antivirus is an award-winning antivirus software that is effective and affordable.

Antivirus programs are a critical cyber security defense. A high-quality program will have the capacity to block a wide variety of attacks launched from different sources.

Cyber criminals are constantly coming up with malware to infect your computing devices. Depending on the kind of malware they use, your device may stop working. You could get locked out of programs and files. Your personal information, including passwords, could end up exposed and stolen, resulting in potential financial losses and identity theft. Cyber criminals can also turn your computing devices into bots that launch attacks on other computers, even without you knowing it.

Your antivirus software is a critical line of defense against cyber attacks. Although you can’t rely on an antivirus program alone to combat cyber crime, you need a high-quality program installed on your devices.

As with any other software, antivirus programs vary in quality. It’s important to buy a program that meets high performance standards and offers you efficient, cost-effective service.

Webroot Antivirus, which works for PCs and Macs, is a highly rated, award-winning program. The following are several reasons you should look into Webroot for your cyber security needs:

Please contact us to further discuss picking the best antivirus program for your computing devices. We recommend Webroot for its high standards, powerful performance, and ease of use. If you’re having difficulty deciding which Webroot plan to pick, we can review them with you and make sure you’re getting the most out of whatever plan you invest in. A high-quality antivirus program is essential for keeping your computing devices and online identity safe against cyber attacks.

One thought on “Why should you install Webroot Antivirus?”