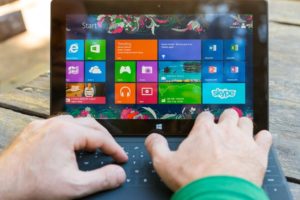 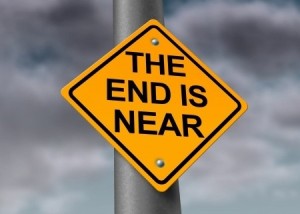 In July, 2015, Windows 2003 will stop providing updates, which means that bugs, and security vulnerabilities will no longer be addressed

July 14, 2015 is a very important day for your business.  Why?  On July 14th Windows 2003 End of Life (essentially, “end-of-support”) goes into effect and if your company depends on any version of Windows Server 2003, you could be facing major problems.

What does End of Life actually mean?

It is unlikely that your server will spontaneously stop working, but your system’s stability and security will greatly suffer.  Windows will stop providing updates, so bugs, security vulnerabilities, and performance issues will no longer be addressed.  These security risks may cause your business to fail to meet industry compliance standards and non-compliance could cost you customers and dramatically increase your cost of operations.  Additionally, you will likely experience incompatibility with new apps that are simply not supported by Windows Server 2003.

Unfortunately, your problems may likely extend beyond Windows Server 2003.  Chances are, many of your related software products are also at or beyond their supported life cycles.  If a problem arises, your potential risk is compounded by these outdated products.

What are your options?

You could simply let your old system keep running, but for the reasons we’ve already discussed, this option is obviously risky and is not recommended.

We recommend migrating away from Windows Server 2003 entirely and upgrading to a newer, more secure system such as Windows Server 2012.  This new system is fully supported with active updates, warranties, and parts and also offers significant business perks.  New and updated features include advances in virtualization, storage, and cloud connectivity.  There is also a cost benefit to upgrading, as a newer system means much lower server management and maintenance costs.

Don’t wait until the last minute to review your current office technology and develop a course of action.  We can help your business navigate migration to a new system and can provide crucial data backup for the transition.  Contact us today!